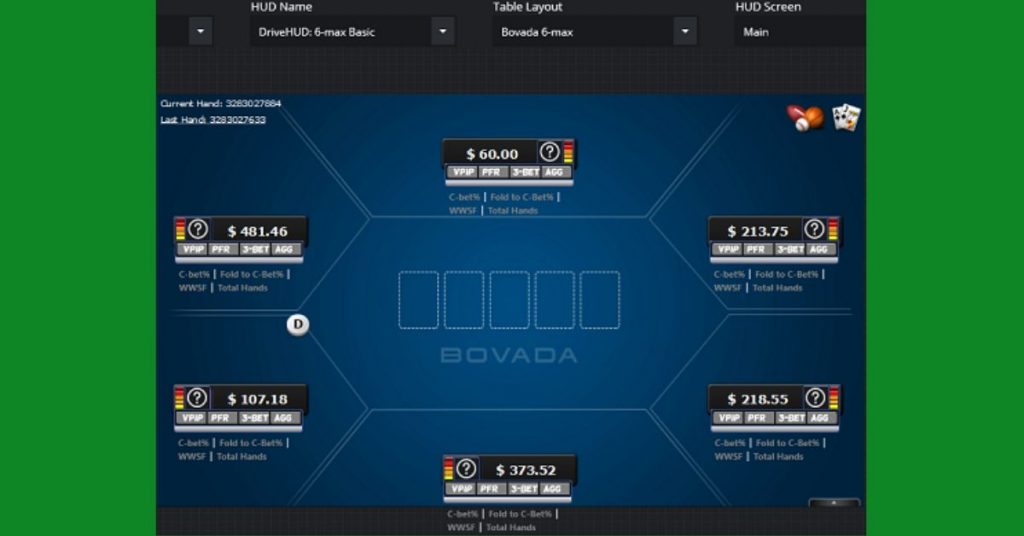 Are using HUD’s an unfair advantage in online poker?

This question has always been really funny to me. After having played poker for 14+ years, and discussed this topic with live and online players over the years, I’ve made some conclusions about the people who are in the HUD’s should be illegal camp.

So are HUDs an unfair advantage?

Poker HUD’s gives an unfair advantage the same way that if you were playing tennis against someone, and your opponent spent the time to get their racket strung properly before the match, had the best tennis shoes on, had their rackets gripped properly and spent time analyzing and studying their game on film.

The advantage in any game and in life in general, is going to go to the person who does their due diligence, puts in the work, and gives their best effort. It’s always been a silly argument to me that people want to say HUDs are somehow unfair.

It’s a tool, and an amazing tool that every poker player should have, and I’m not saying that just because I sell one. J It’s honestly the way I improved the most as a poker player, which was tracking my results, running filters, reviewing my hands in re-players, exporting and posting them on poker forums.

Online poker is NOT live poker. Anyone who is trying to make online poker live poker is just selling you a gimmick. The sites that want to ban HUDs to have the appearance of being fairer are doing themselves a disservice because it will just push the software into the black market where good mid and high stakes players will pay a lot of money to have custom developed personal HUDs that no one else will have access to.

You can’t stop HUDs on any site. It’s not possible. Sites like Pokerstars did the intelligent thing, which was regulating the use of HUDs. That’s the more reasonable position, but people generally tend to sway from one extreme to another extreme in a lot of areas of life.

Common sense regulation is the better way to approach things so that all groups’ needs are met and satisfied and you eliminate creating unfair advantages for small groups that can afford to pay extreme amounts of money.

Everyone is entitled to their opinion on this topic. I sell a HUD, so I have an invested stake in how they are perceived. But I genuinely think that poker HUDs and databases are the absolute BEST tool you can invest in as a poker player, of any level.

They are amazing tools that personally helped me to become a good player I am today. If you don’t have one… get one. Most importantly, use it. Review all of your sessions. Post hands, and run equity calculations. You’ll be glad you did, as you’ll always have something to reference and learn from… which is your own play. Of course, I recommend DriveHUD. But there are many good HUDs out there today.

DriveHUD – DriveHUD is a poker database and HUD for your online poker play. It overlays a HUD on your online poker tables, and display vital stats about each opponent on your table. It tracks and records all of the hands that you play online. This allows you to review, re-play, filter, graph and analyze all of the hands you’ve played. So you can improve your poker game.

Previous Post GTO poker – How profitable is it at micro and small stakes? Next Post New Video series on how to really make money at poker